Welcome to my webpage.

As webpages go, it's okay.
But as a depository for my comedy work, well, then, it's one of a kind.  And I’ve learned that you have to have a presence on the Internet.  If only to make sure something pops up when you Google yourself.
I’m a freelance comedy writer, having written for page and stage and the tubes, both Cathode Ray and radio. With an option or two on my screenplays...
So welcome for a little taste of my stuff.  Hope you like what you see and that we can do business.

News:
(These are just some excerpts.  Check out the blog to see what's what...)

I've been informed that The Radio Theater Project will be producing my latest "Nick Files" story, "The Big Rabbit" on Jan. 23th and it'll be posted on Sound Cloud shortly afterward. 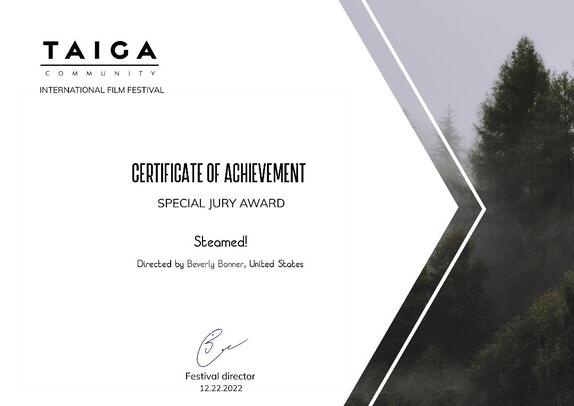 Thrilled to learn that our horror/comedy short, "Steamed" was highly appreciated by the Taiga International Film Festival and received a Special Jury Award.
I've update The Nick Files page to include the audio productions that exist for my Nick Flebber mysteries
Lost Claus
Cupid is as Cupid Does
Author in the First and now
Space Case
Alas,  the Radio Theater production of  "The Leprechaun Job" had technical difficulties as wasn't recorded.  I'm hoping another troupe will pick it up

The Lakes Area Theater Radio has produced "Spoiler Alert"  and "Never Say Never-Neverland Again."  We're waiting for them to post the audio.

Through a strange happenstance, two variations of my "Countdown to Valentine's Day" are being presented by two different groups in two different festivals!
New Feathers will be presenting the full 8-minute version of "Countdown to Valentines" on the ZLOC PAC stage Thursday, Oct. 14th 2021 in New Hope, PA.  It's part of their Together (Again) evening of short plays.  Tickets available here.

I've just been informed that my horror-comedy screenplay, "Death by Shakespeare" has been selected for the Screamwriting Festival, so fingers crossed!
ETA: I lost. 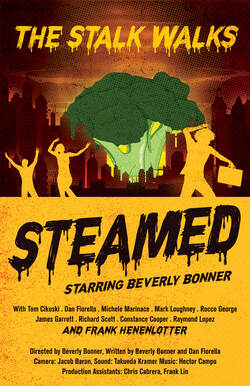 Steamed has been accepted into the Lit Scares International Film Festival, and will be running a live stream awards event on Saturday 12th December at 6 pm UK time on their sister company page on facebook, (https://www.facebook.com/litlaughs).

It is with great sadness that we have to report the death of Beverly Bonner. It's a tragedy and more so because she had been so excited about the reaction "Steamed" was getting.

Need to find out more about our horror/comedy short "Steamed!"?  Then check out the webpage we just set up for it! News, photos and fun!
I was invited onto the Series 6 Podcast: Galaxy Rangers Reviewed to talk about...the Galaxy Rangers and I plug some stuff.
I'm a guest on Mark Arnold's Fun Ideas Podcast where we start talking about Cracked Magazine and go from there.​
I'm a contributing writer for the TMI Hollywood Sunday night shows in LA.

The Big Jewel posted my article "Excerpts From the Live Tweeting Mass Feed."

My IMDB page
Well, first things first;
Who am I?
How can you contact me?
Am I on Facebook?
And where has my work turned up:
comedy, writer, Dan Fiorella, Daniel fiorella, screenplay, sketches,radio,computer games, television writer